This page is a central place to find all the Première Pro tutorials I will be creating over the coming months.

Be sure to check them out – the first 25 tutorials are by Kevin P. McAuliffe with tutorials from 25 onwards being written by me. This looks like it will grow into a very useful resource. 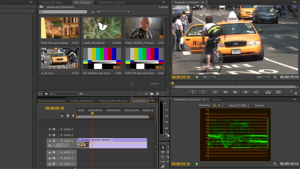 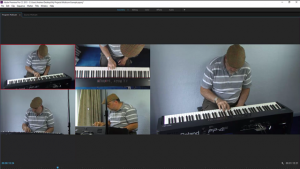 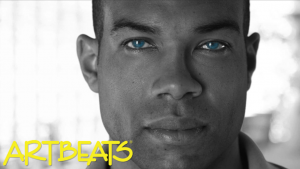 Thanks as always to Artbeats for the use of their footage for this project. 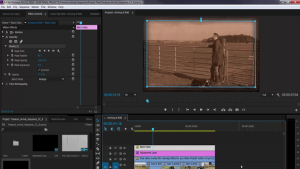 This is a short tutorial to show you how to use the standard tools in Première Pro to create an old style look. 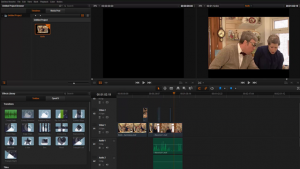 Here’s a tutorial I did to show how to move your Première Pro project into DaVinci Resolve! 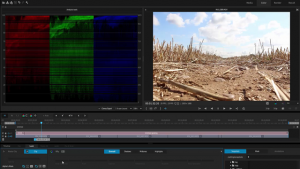 I know that this isn’t a Première Pro tutorial, however, people sometimes think Première Pro is the right place to do a dailies work-flow – and it isn’t – so I’m putting the tutorial here. :o)