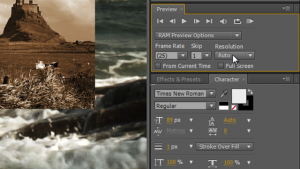 This is the place to come to start to learn AE or simple to brush up your skills or remind yourself of things you may have forgotten. 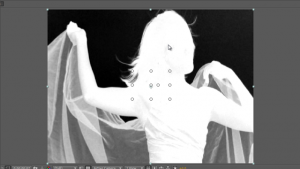 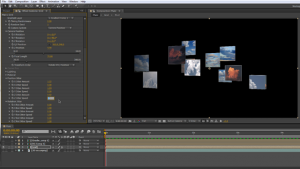 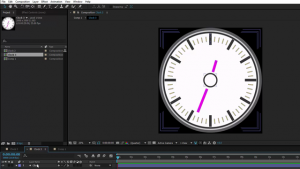 In this short series of 3 tutorials I’ll show you how to create a simple animatable clock using shape layers in Adobe After Effects. 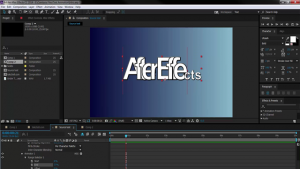 Text animation and motion graphics are a big part of the After Effects model and it could be said that After Effects is one of the best and easiest to use tools for text animation. However, as with all things there are lots of tools that make your work easier and faster that unless you know they are there you may well miss.

In this series on text animation in After Effects Andrew Devis goes through the tools that give After Effects such power. Suitable for all levels.

At the end of the series I talk about the template project you will need to download which can be found here. 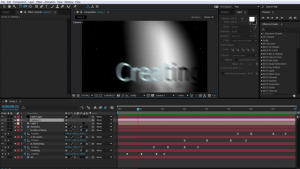 Here is a new series of 5 tutorials on creating and animating a 3D scene in After Effects. 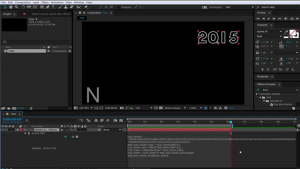 Here’s a tutorial I did a little while ago about controlling the ‘Buzz Words’ preset – It’s quite a cool tool and I also look at using ‘time re-mapping’ – so worth a look! 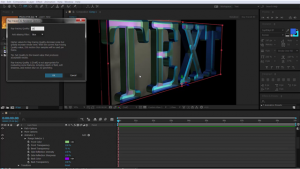 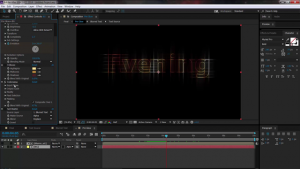 Don’t forget to share these tools with your friends and colleagues.